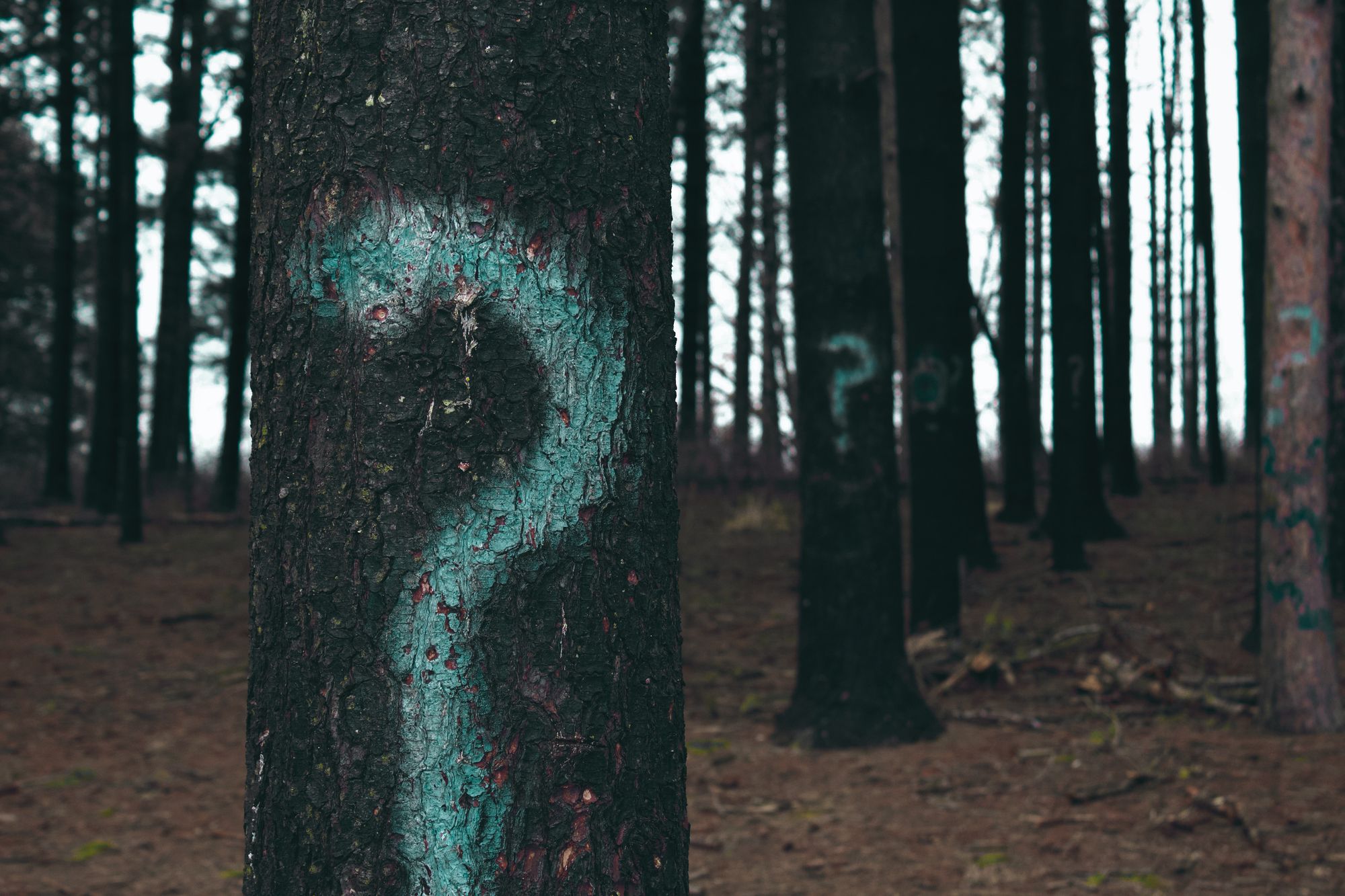 How are existing approaches to explainability used in practice? [Answer: only used by developers]

The following is the work of Umang and multiple collaborators and was also presented at the ACM FAccT 2019 Conference as the paper Explainable Machine Learning in Deployment.

Umang mentions how there’s been massive growth in the literature surrounding XAI (explainable AI). In particular, there has been an increase in proposed algorithms that aim to “explain” machine learning output. With this observation, one of the things Umang’s team set out to do was study how organizations use these algorithms.

For their study, they had semi-structured interviews with 50 people from 30 different organizations, with interviews lasting between 30 minutes - 2 hours.

The team realized there needs to be shared and established language for thinking about explainable AI to be able to have these conversations around the topic. Umang provides the following two definitions:

The key point is that explainability is an algorithmic approach to transparency.

Questions That Were Asked

Once the shared language had been established in the interview, the interviewees were asked the following questions:

Umang and his team found certain types of explanations that were very popular:

Who Cares about Explainability?

The next thing they realize is who are the stakeholders that have a vested interest on ML explainability:

The team finalizes 3 key findings of the study.

Explainability is used for debugging internally

As seen earlier, explainable AI is used primarily by ML engineers for ML engineers. They kind of add this layer of XAI on top of their existing pipelines to check their models. These systems don’t find their way to the end user as exclaimed by some XAI literature. The primary uses for these systems that they found were in content moderation and in finance.

They found that important stakeholders are not involved from the beginning which ultimately makes it hard for explanations to be consumed by the right people. It’s important to engage with these stakeholders and define the purpose and role of these explanations and to establish explainability goals.

There were some frequent limitations that came up in the study.

Can existing explainability tools be used to ensure model unfairness? [Answer: not in their current form]

The work that Umang talks about that answers this question comes from another paper Umang worked on called You Shouldn’t Trust Me: Learning Models Which Conceal Unfairness From Multiple Explanation Methods.

The key (and slightly depressing) takeaway from this section that Umang emphasizes is:

Why should people care about good explanations?

Heed the following example from Umang.

Here, there are two mock models with 3 features: 1. wealth 2. age, and 3. time spent on doing some downstream tasks. Say someone uses the same explanation techniques on them.

These models can perform the same with the same accuracy, but their explanations are vastly different. In theory, a regulator can come in and say that model A is unfair because it uses a discriminatory attribute, age.

This problem begs the question: how can someone turn model A into model B without losing accuracy?

There is some work already that’s gone into manipulating explanations. The solution explored in this paper is downgrading explanations with adversarial perturbations on the parameters such that the authors can hide the unfair or discriminatory feature. Or simply explained, attacking the parameters of a model such that the attribution given to a certain feature (like age) decreases.

The setup and method used in the paper can be found at 25:50 in more detail. The goal of the experiment parameterized by theta is to find some delta that gives the aforementioned results. Here, fθ is model A, and fθ+δ is model B.

The thought behind this is that a regulator can look at the rankings for a discriminatory feature. If the ranking is very high in an explanation such as in model A, the regulator can say that the discriminatory feature is being used too much and that another model would be better. In model B, the authors show that they can flatten out the gradients with respect to multiple explanation techniques and scale back the magnitude of attribution given to a feature.

How can we create explainability tools for external stakeholders? [Answer: community engagement and thoughtful deployment]

This work is called Machine Learning Explainability for External Stakeholders, and it was based on a closed convening hosted by the Centre for the Future Intelligence, Partnership on AI, and IBM.

In this activity, 33 participants from 5 countries came together in New York in early February. They were 15 ML experts, 3 designers, 6 legal experts, and 9 policymakers. They came from a wide variety of domain expertise with backgrounds in finance, media, healthcare, and social services. The goal was to facilitate an inter-stakeholder conversation around explainable machine learning.

There are two main takeaways:

Umang proposes to tackle these takeaways as questions to be answered by the community and further research.

The following questions should be asked when engaging with the community.

In the same way when considering community engagement, the following important questions should be asked when deploying explainability.

All of these things are completely context dependent, and that’s why it’s important to have community engagement from creating the model to iterating on it.

It’s become critical to be able to explain machine learning and to be able to answer questions on where outputs come from. There’s increasing interest from stakeholders in explainable AI, but it’s a lot easier said than done. While current explainability tools have a long way to go and are not sufficient in their current form, AI practitioners can continue to create meaningful explainability tools for stakeholders through community engagement and thoughtful deployment.

You Shouldn’t Trust Me: Learning Models Which Conceal Unfairness From Multiple Explanation Methods.